This perennial succulent is egg-shaped and has a cleft in the middle.It only produces a pair of leaves yearly, and these leaves are grayish-green in color.It looks like a rock that’s split in two, hence its name.

It has a rosy purple color with dark spots all over.In winter, its orange flowers bloom.Interestingly, its flowers smell like coconut.

Container – You can use a small to medium-sized container that allows smooth drainage. Soil – This plant prefers gritty soil with pebbles or small rocks.You can just use a cactus potting mix that is loam-based.

Disclaimer : The image is for reference purposes only. The actual product may vary in shape or appearance based on climate, age, height, etc.

There are no reviews yet. 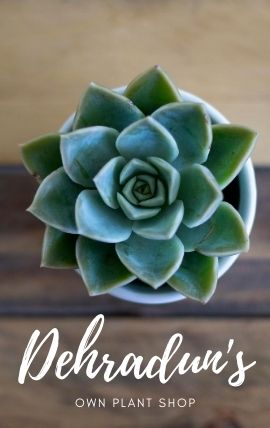